The SOAR Institute was officially established in 2008 but is a lifetime in the making. It has taken on many different guises and forms that have led to its present incarnation. Founded by two individuals, Gavin Friedman and Riaad Isaacs who hail from widely diverse backgrounds it began to take shape as an idea six years ago when both individuals completed a series of ontological transformation workshops that had a profound impact on both their lives.

In 2008 Gavin and Riaad were part of a team that brought Robin Sharma, the best selling Author of The Monk Who Sold His Ferrari and Leadership and Transformation Guru to South Africa. While the 4-week workshop tour was highly impactful to everyone from Soweto, Sandton and Cape Town who attended his seminars, it was ultimately a commercial failure.

Most overseas financial institutions will only invest in or grant loans to companies with a track record of both success and more importantly failure. They understand as many of the highest achievers do, that most times failure is a prerequisite for success. Thomas Edison said, “I have not failed I’ve just found ten thousand ways that won’t work,” when describing what it took to ultimately succeed. Both founders can indeed expound on many ways not to build a company.

This then provided the learning and ultimately the impetus for Gavin and Riaad to found the SOAR Institute.
In 2007 Gavin and Riaad partnered with Innermetrix International to bring to the South African market its bouquet of sophisticated diagnostic assessment tools. Many fortune 500 companies as well as other global players in all areas of Organisational and human development are currently using these tools. The Innermetrix products form a large part of The SOAR Institutes offering.
Pre 2007 Gavin and Riaad both practiced as Ontological coaches working with individuals and organisations to enhance performance. 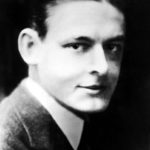 The SOAR Institute is founded on the principle of awakening new possibilities in individuals and organisations through shifting the way we fundamentally observe, our attitudes and our beliefs and by creating new contexts for success and sustainability. Its founders, Gavin Friedman and Riaad Isaacs espouse the passion, dedication and commitment to learning and teaching, and exploring why and how human beings do what they do and whether they can be and do more effectively.

By using a process of IMMERSION into The SOAR Institutes four core principles of Success, Opportunity, Action and Result fundamental change, growth and fulfillment can be attained. The SOAR Institute has several coaches who have undergone specialised International Coaching Federation (ICF) accredited training and qualified as Ontological Coaches. Ontology is the study of human behaviour and our coaches have specialised in becoming the human observer, offering one-on-one personal development coaching, which brings about sustained and profound change within their clients. This coaching style goes way beyond mere performance and achievements for results in individuals or organisations, and fundamentally shifts human behaviour. 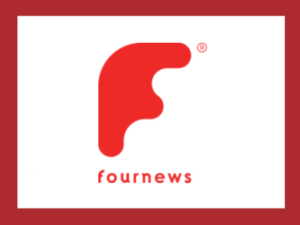 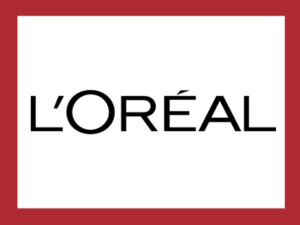 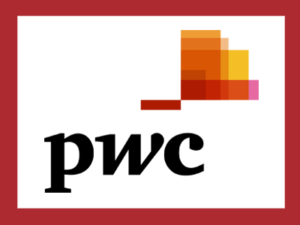 Be Inspired! Be Exceptional!